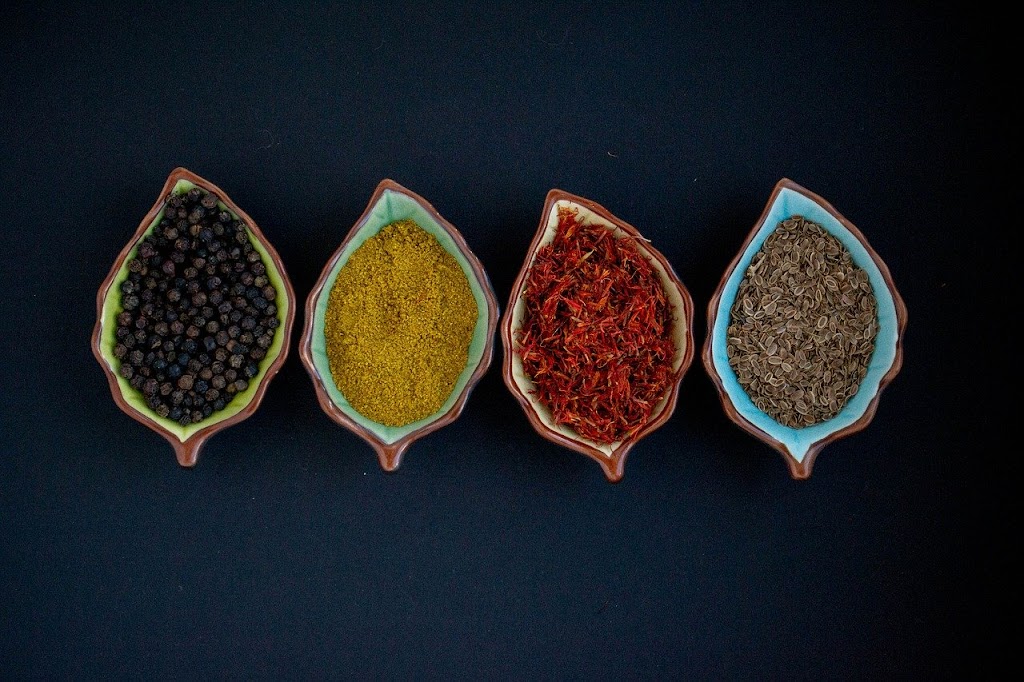 Food. Everyone loves it, everyone has it. Everyone even talks about it. Food is something we can talk about for hours. Everyone loves Indian food. Not only do people choose Indian restaurants for going out for dinner or weekend to take out, but they are also preferred by those who cook at home over other classic dishes. In fact, it’s arguably a nationwide favourite, as the UK celebrates National Curry Week every October. But what do you know about Indian cuisine now?

You may be very familiar with different dishes and their recipes. But do you know about the history of Indian food? Or how many facts related to Indian food do you know? Here are some interesting facts about Indian food that you may not know.

1. India is called the land of spices. No country in the world produces as many varieties of spices as India.

2. Samosa also existed as sambosa in the Middle East region long before the 13th century, when it reached the 14th century then it arrived in India.

3. In fact, Daal Chawal / Daal Bhaat is said to be from Nepal.

4. India is home to bhot jolokia, one of the hottest hot peppers in the world. Also called “ghost chilli”, it is cultivated in the northeastern states and is over 400 times hotter than Tabasco sauce.

5. Potato, tomato, and chilli are the staple ingredients in Indian cuisine, but did you know that the Portuguese brought them to India?

8. Naan didn’t really come from India. It was brought by the Mughals and has Persian roots.

10. Tomato, potato, sugar, and chilli were introduced to India in the 16th and 17th centuries.

11. Rajma originally belongs to Mexico and is a staple there.

12. Bengal is the centre of Bandel cheese production. It is an Indian variety of cheese that would have been inspired by Portuguese.

13. Jalebi is originally from the Middle East region and was called Zabiya (Arabic) or zalibiya (Persian).

14. The Portuguese introduced refined sugar to India. Before? Fruits and honey were used as sweeteners in Indian cuisine.

15. Coffee was not known in India until the 16th century and was popularized by the British.

16. Indian cooking theory says that our food has 6 different flavours: sweet, salty, sour, bitter, astringent, and spicy, and a perfect Indian meal should be a balance of 6 with one or two flavours standing out.

17. “Saffron” is not native to India, as it was brought in by Greek, Arab and Roman traders who introduced new flavours to dishes in the Middle Ages.

18. India is the land of rice which grows amazing varieties like white, red, brown, sticky and even black. Black rice is only found in India and China and is also known as forbidden or magic rice. 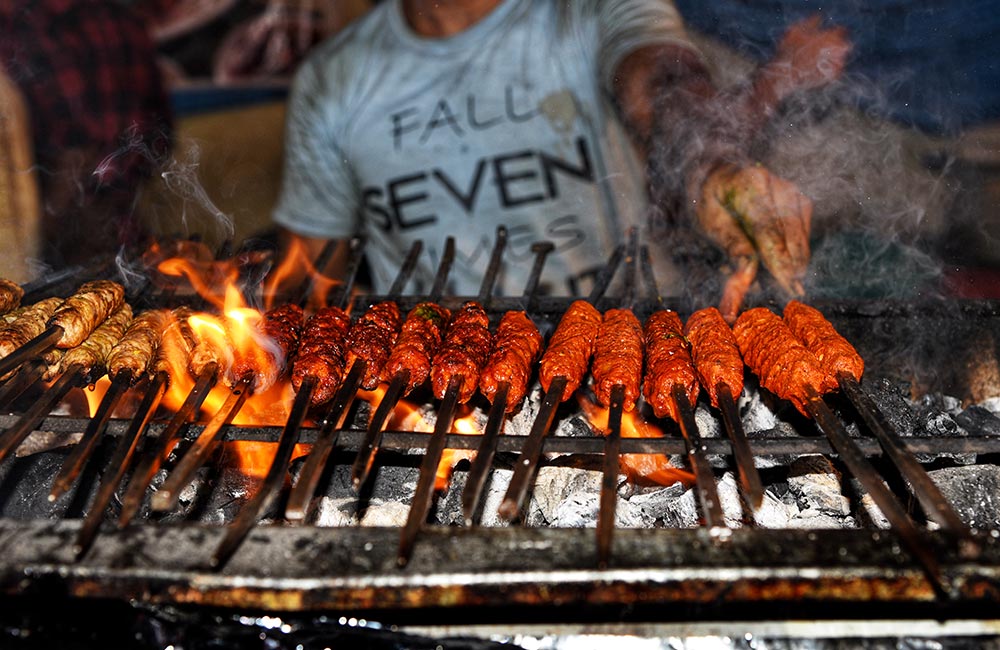 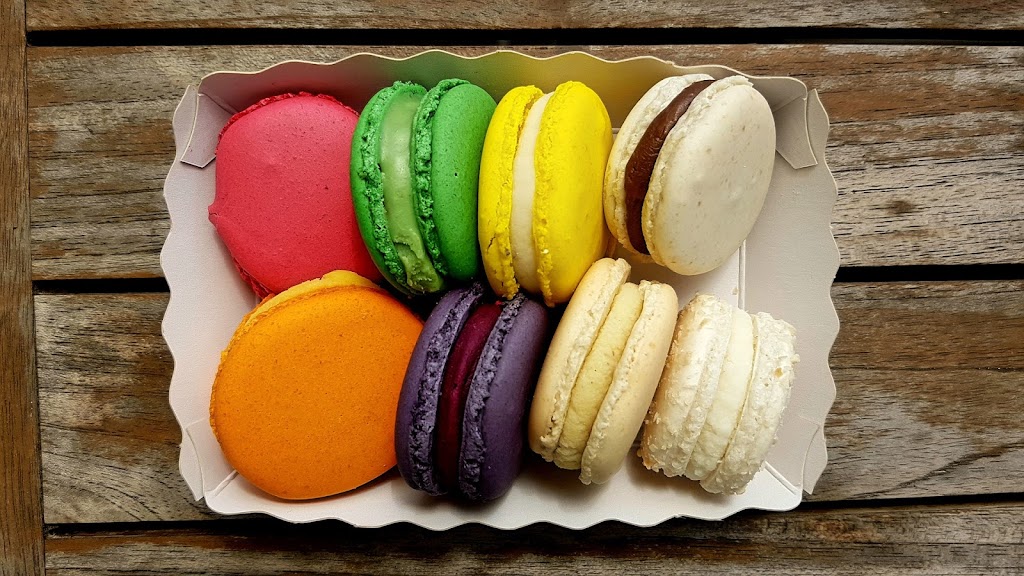 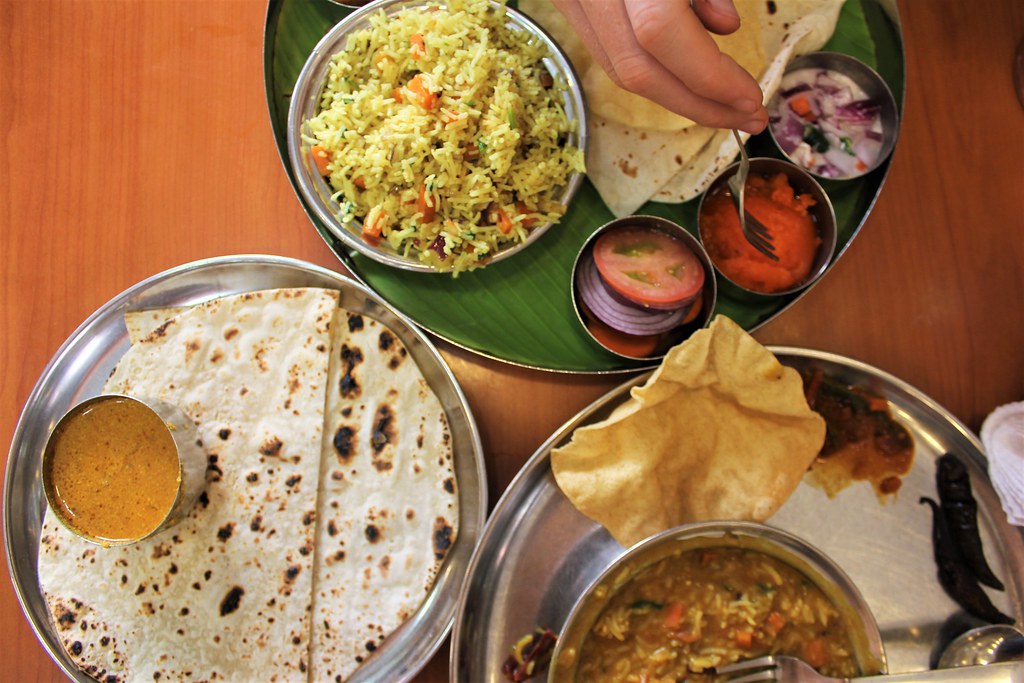 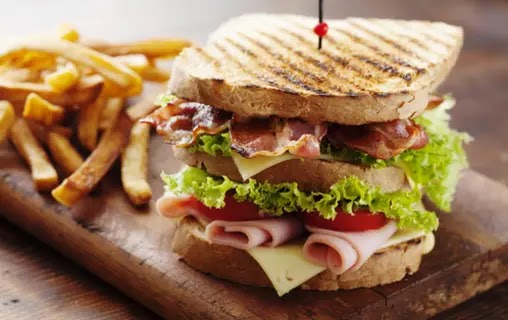